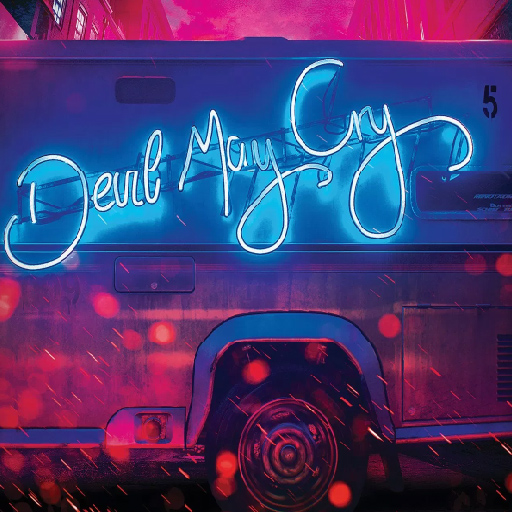 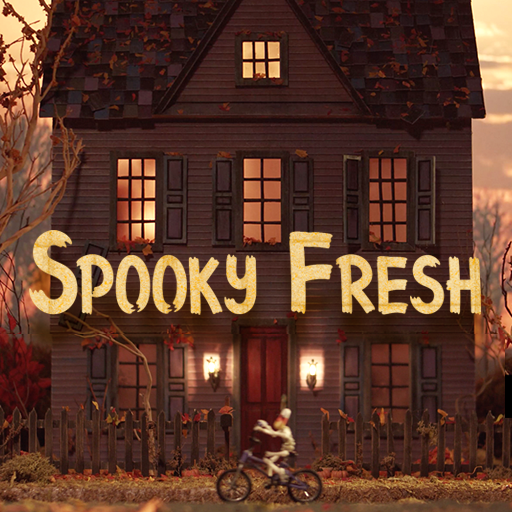 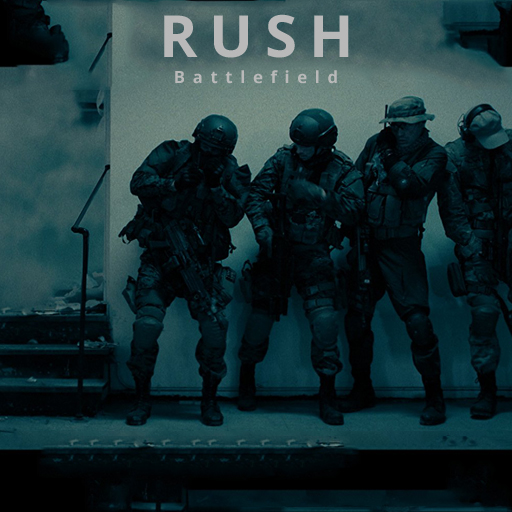 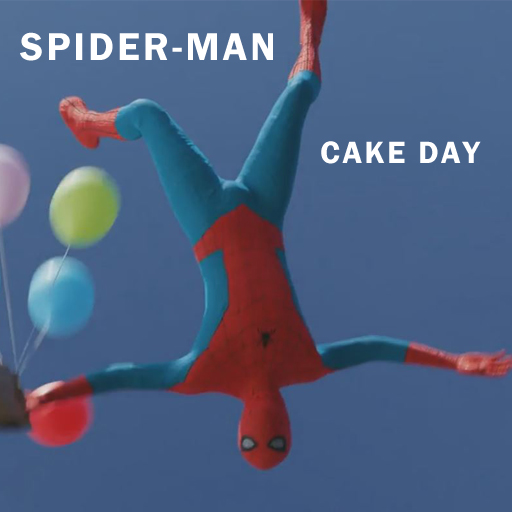 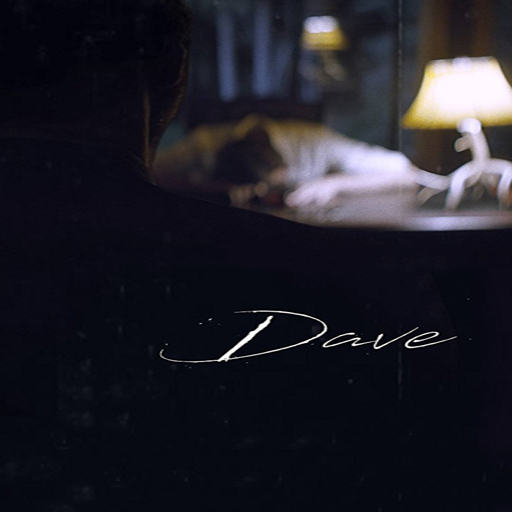 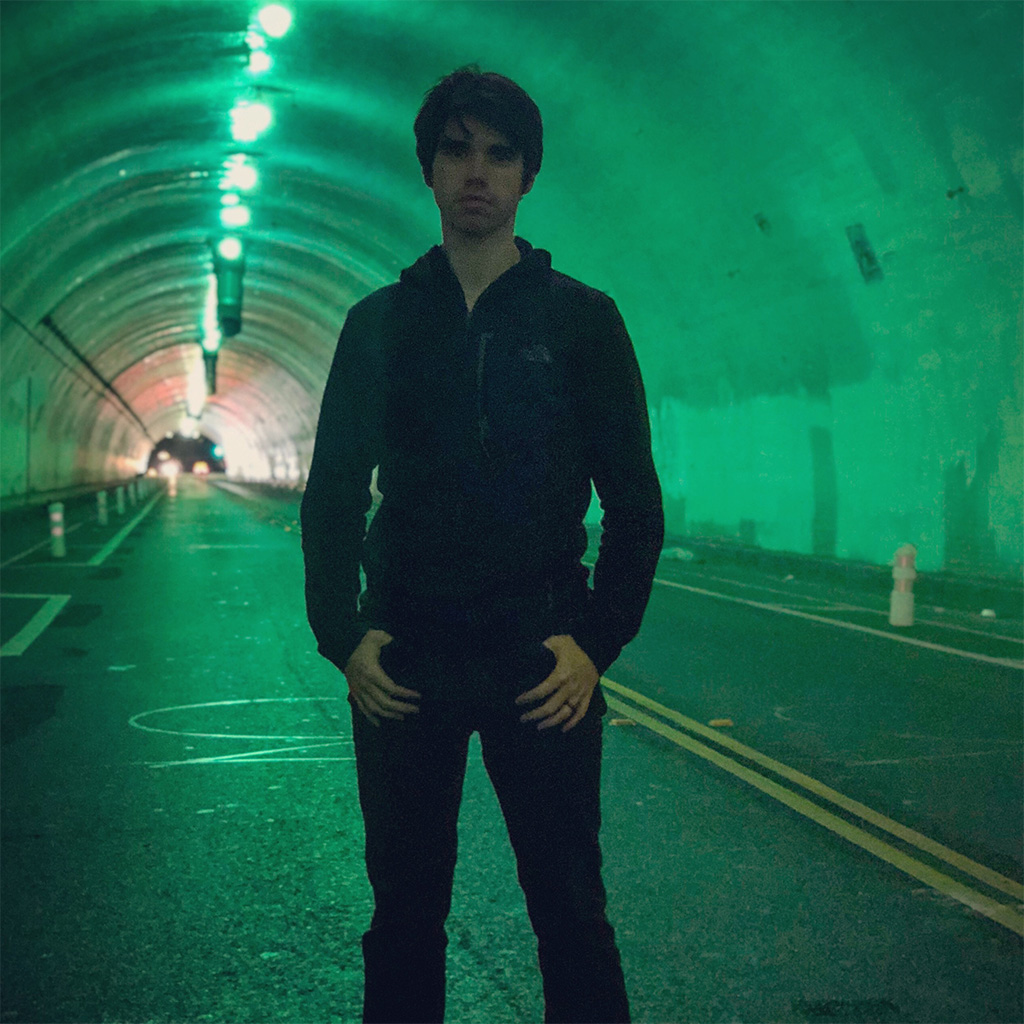 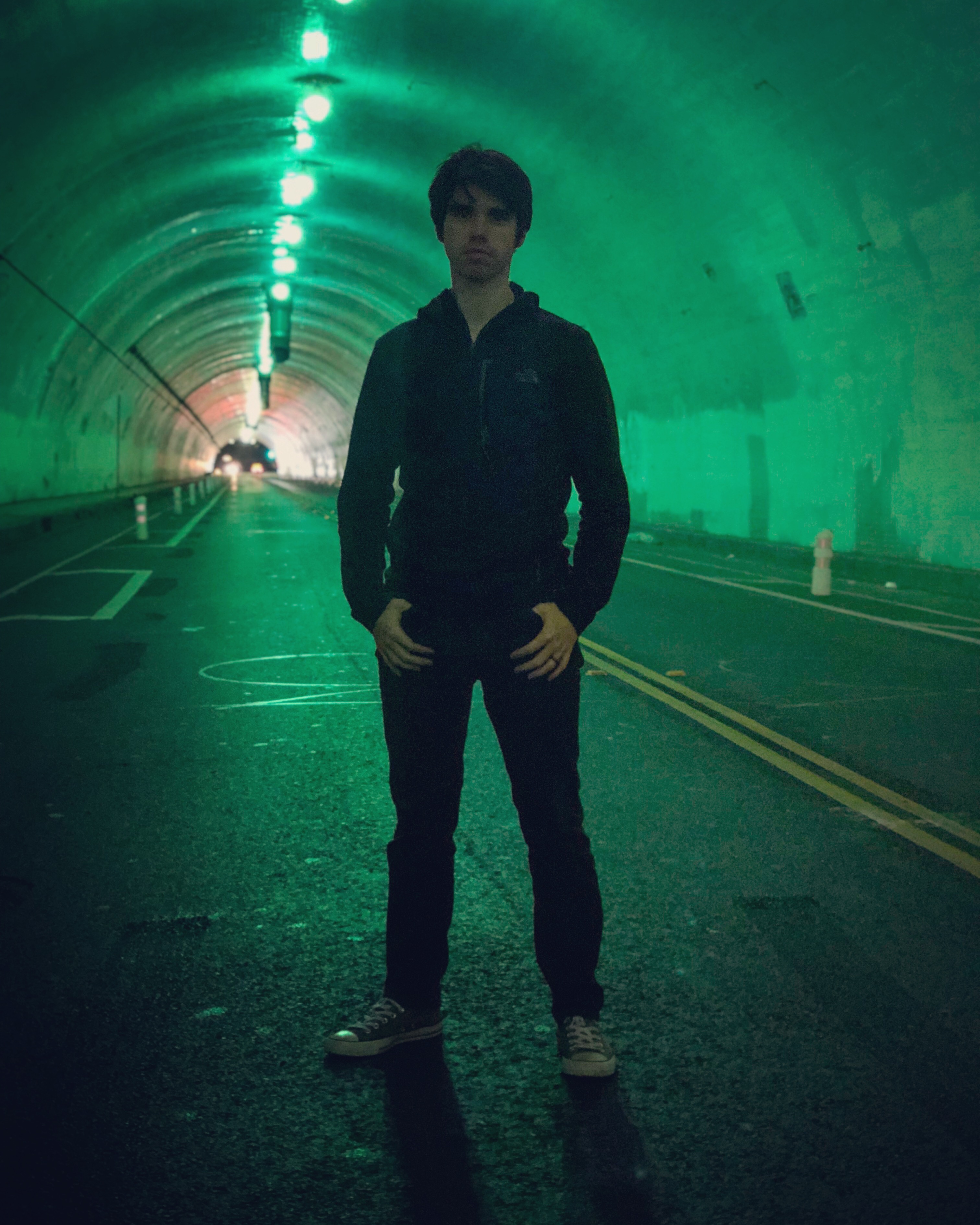 Casey Edwards is a composer, producer, songwriter, and multi-instrumentalist who has charted internationally. His work spans across the Film, TV, Video Game, and Song industry. Casey is based in Los Angeles, CA and hails from Chattanooga, TN.

Raised primarily on rock and pop, he would eventually pick up the guitar and begin writing songs of his own. During this time music became more than a hobby and had fully transformed into a serious passion. By the end of high school this love of music had expanded into the world of film scores. This piqued his interest enough to lead him down the path of a classical education. Upon graduating Casey combined his efforts of both formal education and the anything-goes mentality of the rock and pop world he grew up in to begin crafting his voice in the industry.

Casey is a guitar player, hobby pianist, and all-around sound explorer. He lives in Los Angeles and is represented by Soundtrack Music Associates.